Known as Great White Lake is lake in the Khangai Mountains in central Mongolia. In February, 2011 it was featured get away location on CNN.com. Terkhiin Tsagaan lake is a spectacularly beautiful lake with crystal clear water.  The lake is 16km long, east to west, and around 4-6km wide, north to south. Terkhiin Tsagaan Lake itself, birdlife and mountains are now protected within the national park's restriction. The lake is perfect for swimming which has white sandy beaches. According to the legend, the lake was formed when an elderly couple forgot to cap a well after fetching water. The valley was flooded until a hero shot a nearby mountain top with his arrow; the shorn top covered the well and became an island in the lake. Another theory is that it was formed by lava flows from a volcanic eruption many millennia ago. 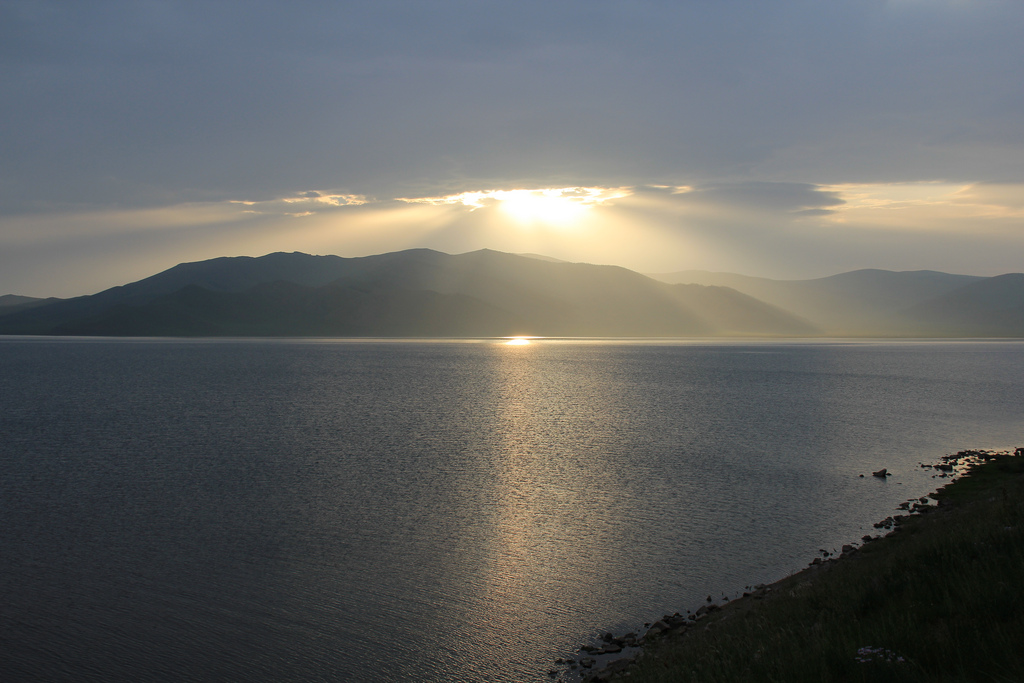 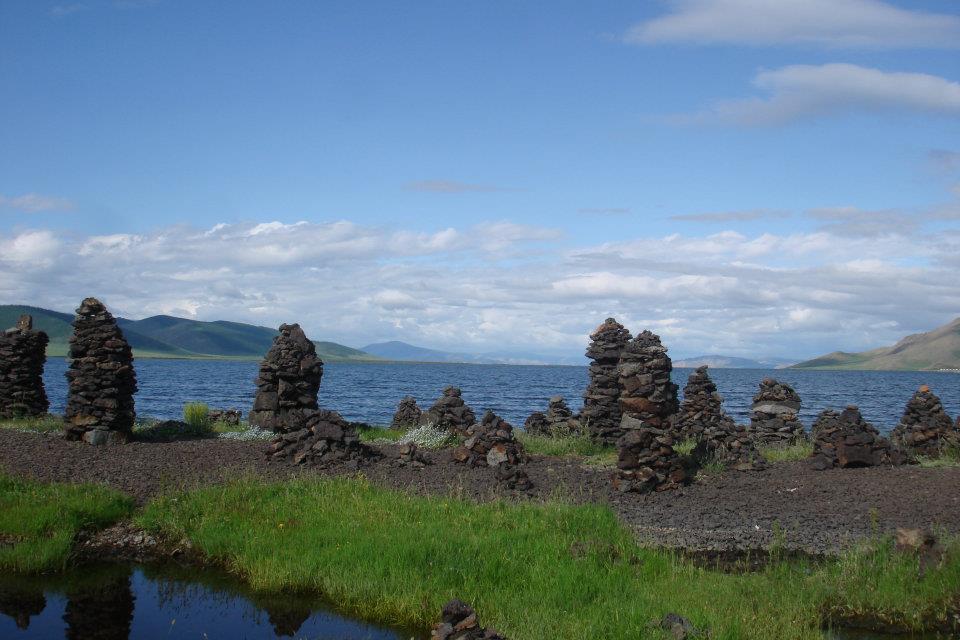