Formerly one of the largest monasteries in Mongolia, Ongi monastery was founded in 1660 and consisted of two temple complexes on the north and south banks of the Ongi River. The older southern complex consisted of various administrative buildings as well as 11 temples. The northern complex built in the 18th century, consisted of 17 temples-among them one of the largest temples in all Mongolia. The Ongi monastery grounds also 4 religious universities and could accommodate over one thousand monks at a time. But during 1930s the monastery was completely destroyed and over 200 monks were killed by the communists. After democracy of Mongolia in 1990, monks returned to Ongi monastery where they had begun their Buddhist education as young children some 60 years prior. These monks started laying new foundation upon the old ruins, with a vision to restore Ongi monastery and revitalize Buddhism in Mongolia. There is a big river named Ongi and are many beautiful trees which are great to walk around. 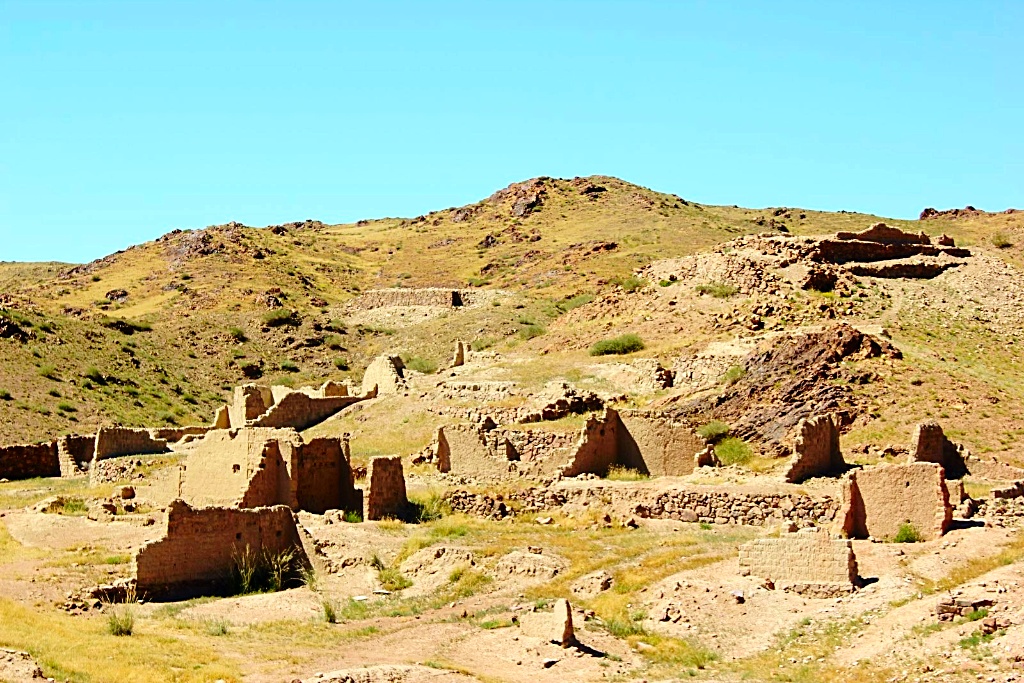 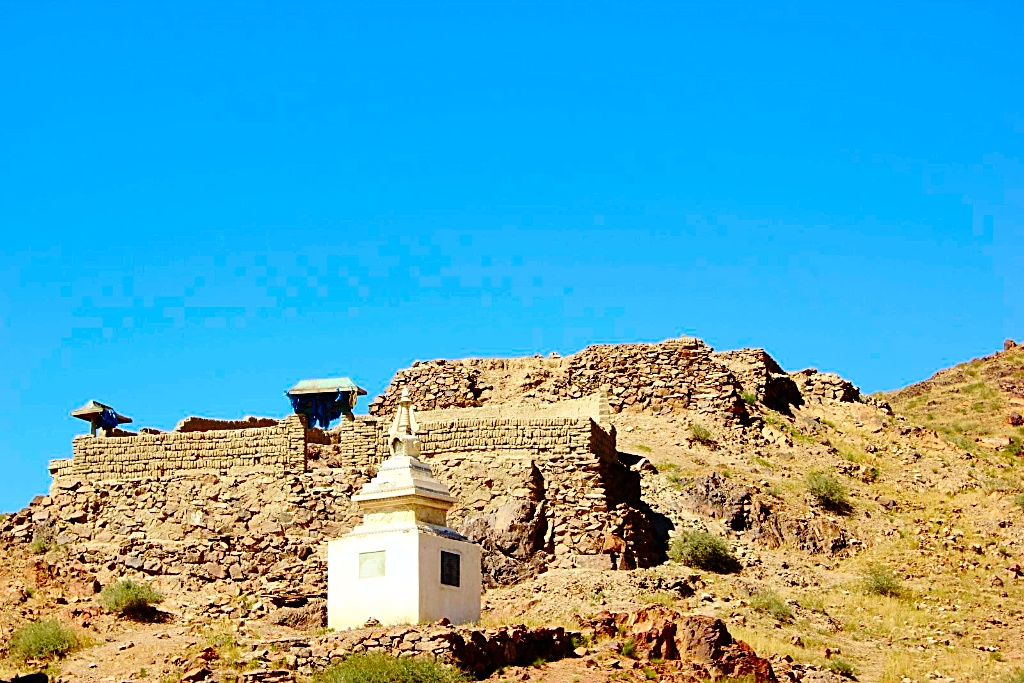