The Kherlen is one of the three famous rivers which rise in the Khentii mountain Range, and it flows for 1.264 kilometers to drain into Lake of Dalai Nuur in China . There are many kinds of fishes and birds such as geese, duck, Amur Catfish, Umber, Taimen, Lenok, Amur Chub, Mirror Carp, Golden Carp, & Amur Ide. etc. An honorary monument at Khodoo Aral near the Kherlen River was dedicated to Genghis Khan. Historians write that the khan came to power at Khodoo Aral, an area from which he later emerged to unite the nomadic tribes of Mongolia . Ogoodei Khan and Munkh Khan were later enthroned at Khodoo Aral. 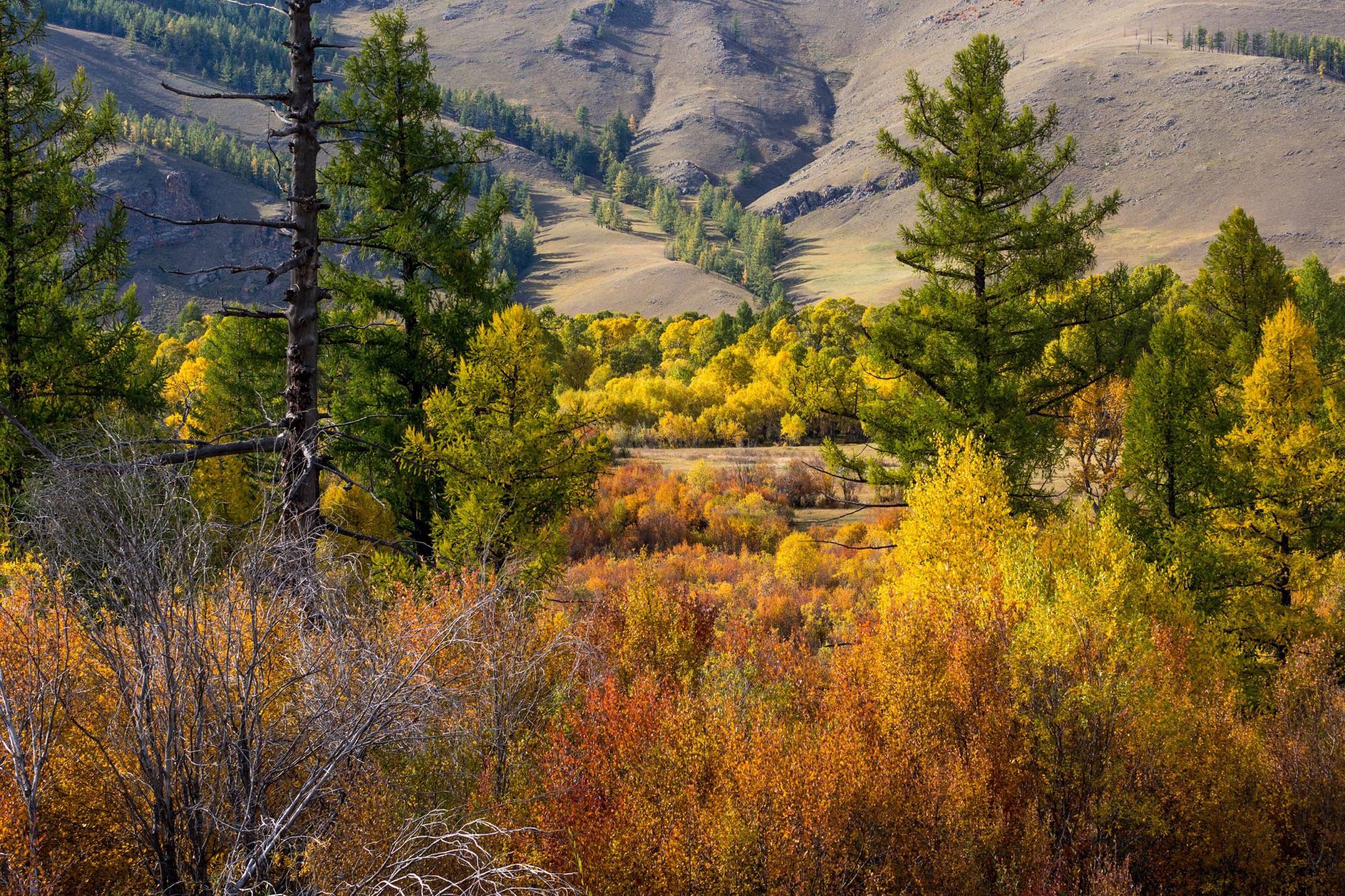