Kharkhorin was the capital city of Great Mongolia Empire in thirteenth century. It is located on the right bank of Orkhon river, 400 km south-west of Ulaanbaatar which is the current capital of Mongolia. All around this stronghold, craftsmen's and traders' quarters and other houses were gradually built, until, by about 1230, the area had taken on the appearance of a town.

In 1380, Kharkhorin was destroyed. But approximately two centuries later, on the same site, there arose the yurt of Avtai Khan, founder of the Erdene Zuu Monastery. The great circular platform which form its base is still visible today. The monastery of Erdene Zuu is a focal point in the history and culture of the Mongol people.

Besides paintings, ornaments and embroideries dating from the fifteenth to the seventeenth centuries, it houses a whole library of rare manuscripts and wood-block printed editions. Here, too, are preserved the works of the seventeenth-century painter and sculptor Zanabazar, great illustrator of the Buddhist canon and one of the first Mongol artists to have attained universal stature. In his day there was an extraordinary flowering of the arts and culture in Mongolia. When its heyday, there were about 62 temples and 1500 monks. But during the Stalinist purge in 1930s, the monastery was destroyed. In 1965 it restored and became a museum. 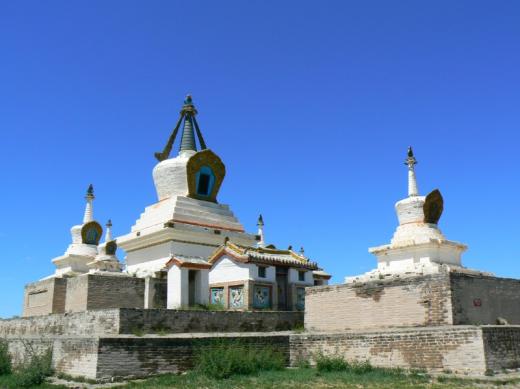 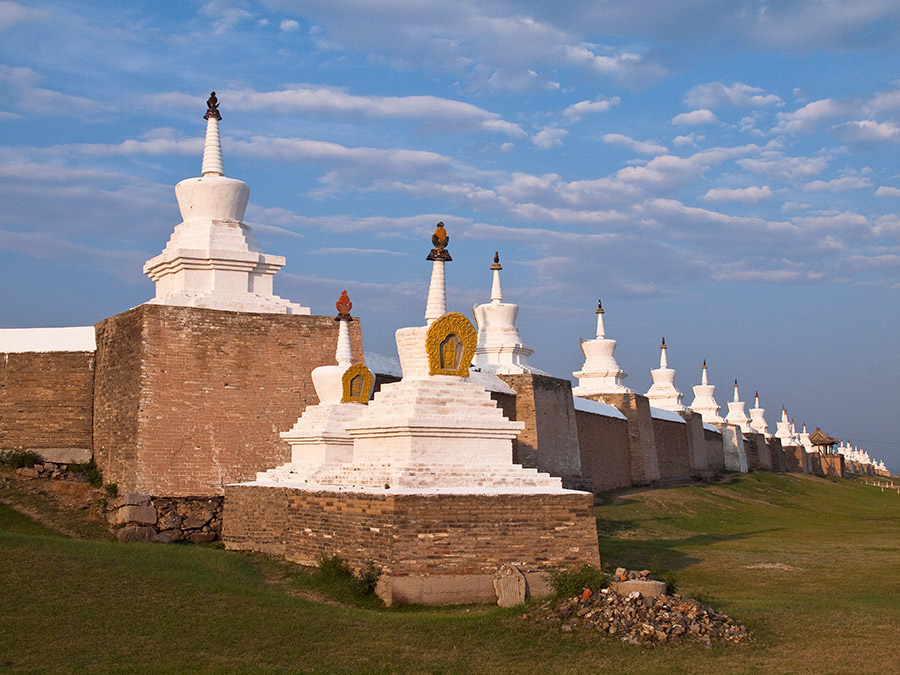 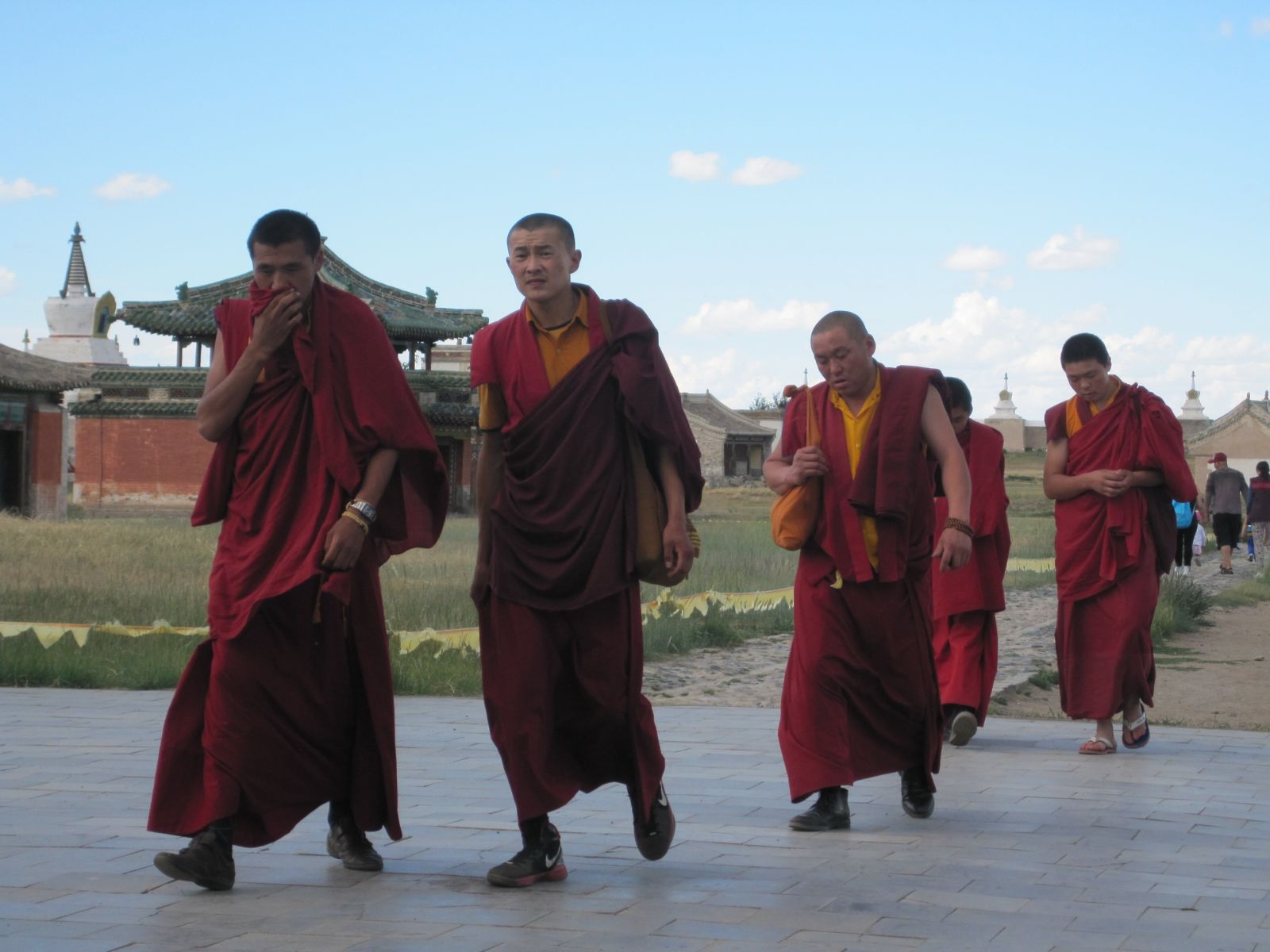