Ikh Bogd "Great Saint" also known as Tergun Bogd, is a mountain of the Gobi-Altai mountains and located in the Bayankhongor province in Mongolia. It has an elevation of 3,957 metres (12,982 ft) above sea level. Rocky peaks loom over changing landscapes that are ideal for archaeological explorations, bird watching, wildlife veiwing, hiking and mountain climbing. Of its many peaks, canyons, and velleys, one of the province's most revered sites is the highest in the Gobi Altai range.  Ikh Bogd mountain is found over its 50 km long. Following an earthquake of a magnitude 11, which hit the region in the 50’s, a 270 km fault emerged going from the North of Baga Bogd to the top North of Bayan Tsagaan. Consequently two small lakes were created : Oyut and Binderya. The first one stretches over 200m for 170m wide, reaching a depth of 25m. As for Binderya lake, it covers an area of 275m long against 100m wide, with a low depth of 14m. In the Ikh Bogd mountain counts 10 big caves, of which Tsagaan is the biggest of all. Long of 38 km and wide of 5 meters, reaches an height of roughly 10 m in its core. According to historians, people used to live in these caves 700 thousand years ago. 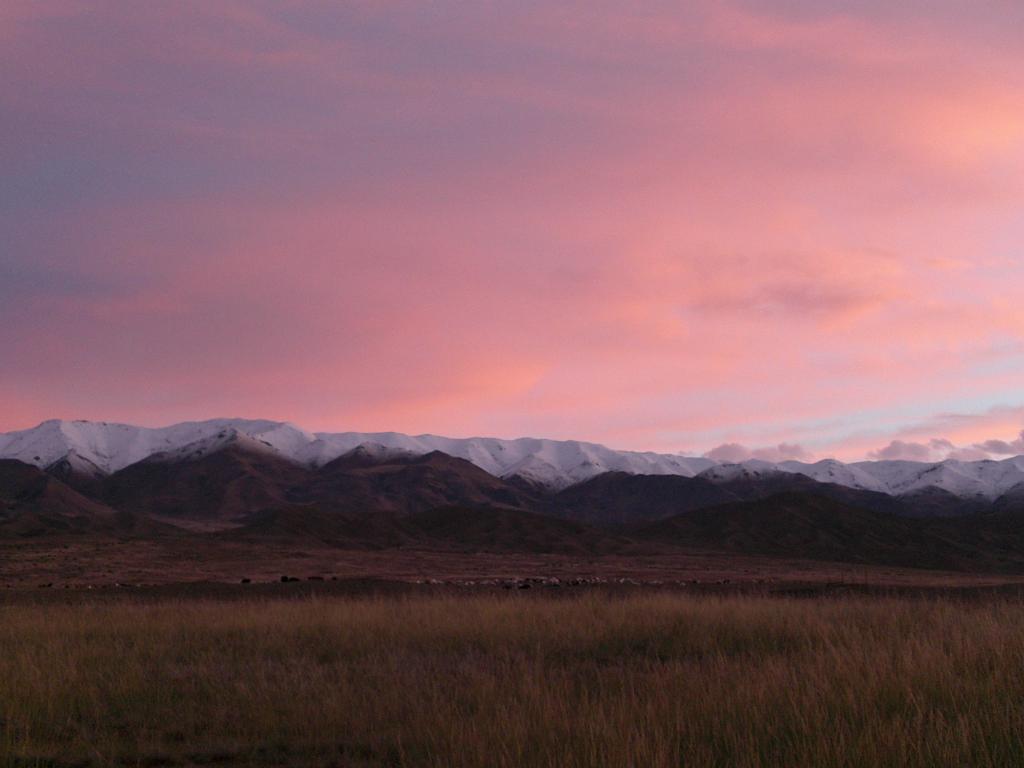