The Khuisiin Naiman Nuur National Monument is located in the Central Mongolian Khangai mountain range and represents a typical high mountain area of Mongolia with max. The area of Naiman Nuur (Eight Lakes), which was created by volcanic eruptions centuries ago and 3,163 metres above sea level Khuisiin Naiman Nuur (Navel Eight Lakes) is located on over 2,400 metre above sea level. The area of 11,500 hectare size was declared a National Monument in 1992. The lakes are named Shireet, Khaliut, Bugat, Khaya, Khuis, Onon, Doroo and Bayan-Uul. Some of the smaller lakes are completely dried up, the second largest lake Khuis Nuur is dried up to ten percent. The area is very suitable for hiking or horseback riding tours. The lakes located in a high mountain area with sub alpine mountain meadows and coniferous forests of Siberian Pine and Siberian Larch; flat valley areas with lava stone fields in the north of the protected area and barren mountain tops, and the lakes. The mean air temperature is minus 8 to minus 6 degree Celsius, and the annual total precipitation is 400 to 500 millimeter. In this area, there are 50 species from 22 families have been recorded such as Black-throated Diver, Great Cormoran, Bar-headed Goose and Whooper Swan. The area covers 11,500 hectares around the lake located in the Uyanga soum territory of Ovorkhangai aimag to the southwest of the Khangai mountain range and its surrounding area. It was placed under state special protection, and was included in the category "Cultural and Historical Sites". 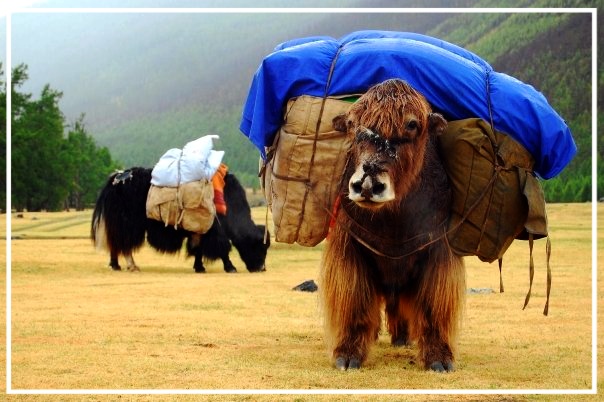