The site is situated in the north-east of the country in the central part of the Khentii mountain chain where the vast Central Asian steppe meets the coniferous forests of the Siberian taiga. Burkhan Khaldun is associated with the worship of sacred mountains, rivers and ovoo-s (shamanic rock cairns), in which ceremonies have been shaped by a fusion of ancient shamanic and Buddhist practices. The site is also believed to be the place of Genghis Khan’s birth and burial. It testifies to his efforts to establish mountain worship as an important part of the unification of the Mongol people. 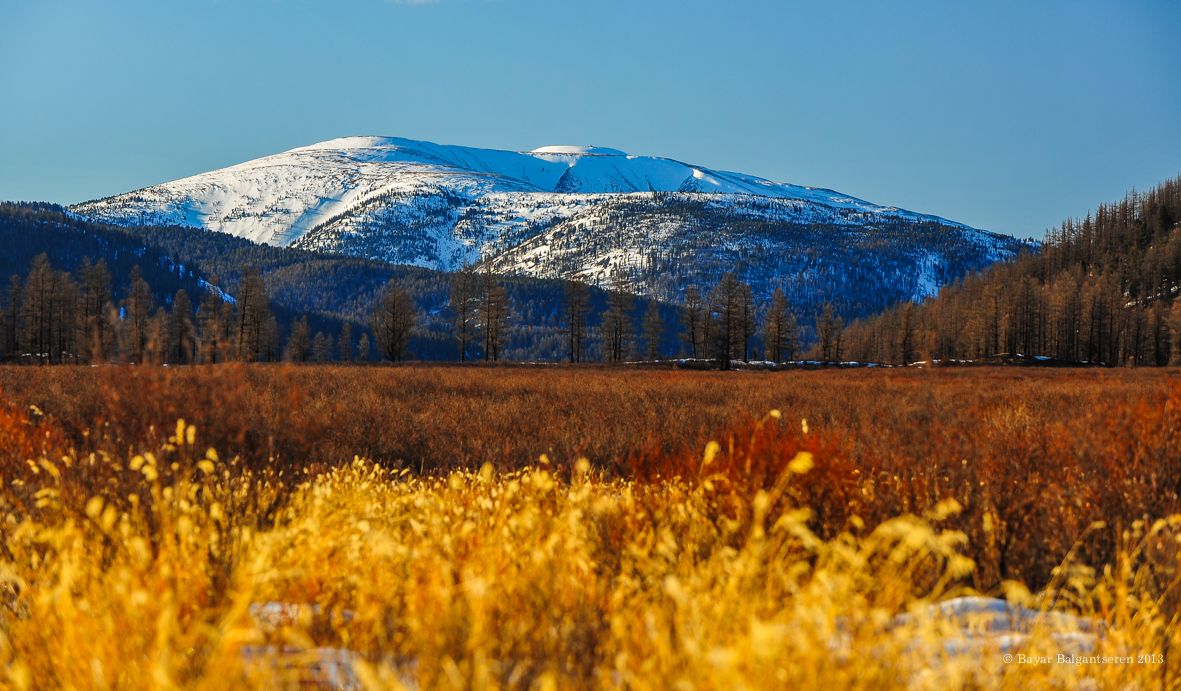